Airport Solutions Indonesia will bring together high-level officials and decision makers who will discuss and debate topics that impact the future of aviation in South East Asia. Critical topics to be addressed are those with direct impact on the global travel and aviation market; such as the importance of airport connectivity, sustainability, digitalization, automation, analytics, air traffic and security.

Ensuring sufficient and cost-efficient infrastructure in South East Asia is a top priority and a key theme to be discussed at Airport Solutions Indonesia. The two-day conference agenda will feature sessions including creating a competitive connected airport; advancing air traffic management, airport security, airport development and expansion and airport 4.0. 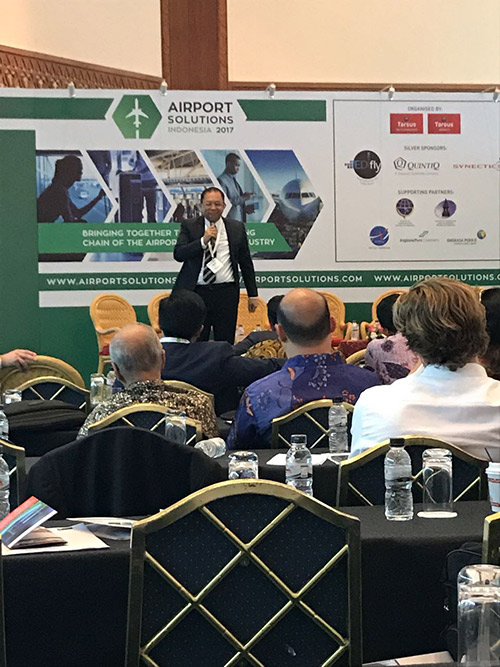 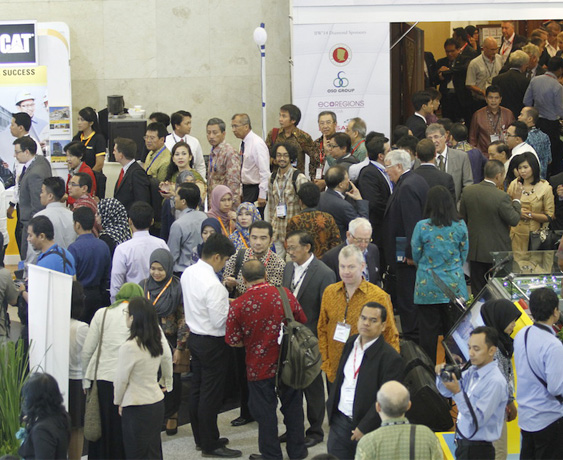 THE INDONESIAN AIRPORT SECTOR – AT A GLANCE

The Indonesian airport industry is expected to be the sixth largest market for air travel by 2034** with over 270 million passengers are predicted to fly to, from and within the country**. To meet this increase in passenger capacity, major expansion projects are taking place in Indonesia meaning now is the optimum time to present your company’s solutions and services to the market.

Stay up to date

Subscribe to our free email updates.
You'll get about two emails per month. We'll never share your address.

We’ll be back shortly! Please be patient with us while the new Airport Solutions Indonesia site is being uploaded.